In the interest of full disclosure, let me start by saying I was not a Kansas City resident for any of the following:

But in the 17 years I have been in Kansas City, I have witnessed:

So for those of us in Kansas City who have suffered through more than our share of sports related gut punches, the current success of the city’s sports teams is almost as refreshing as the “80 degrees in October” weather we have been experiencing.  The Kansas City metro area has been going crazy celebrating:

The Royals just two wins away from a World Series title 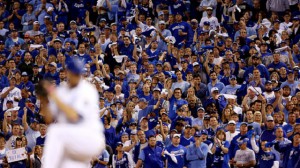 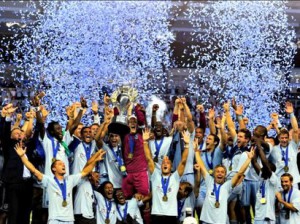 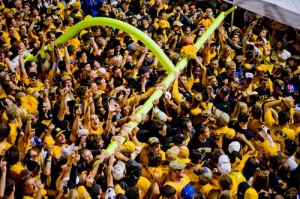 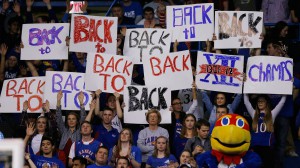 K-State currently atop the Big 12 football standings; and 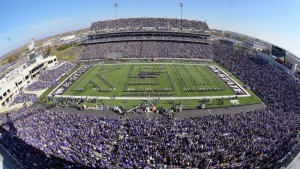 The Chiefs, a year after one of the greatest turnarounds in NFL history sitting just a game out of a playoff spot. 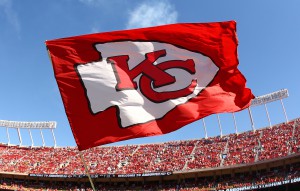 With all the success, it is difficult not to be excited about the fortunes of the local athletic programs.  And while all of this on-field and on-court success is great, what has been remarkable to me has been the way these achievements have brought our city together.  I have been fortunate enough to attend some of the highlight activities listed above, and at every instance, the achievement by these athletes has transcended all of the other divisions in our society. People of all ages, colors, sexes and nationalities have hugged each other in joy and celebrated a sense of community that is not common in our daily grind.  We marvel at the athletic gifts and the accomplishments of these individuals, not based on the color of their skin, but the color of their uniform and the honorable way they represent our city.

Unfortunately, we know these sporting moments to be fleeting.  In our 24-hour news cycle, the joy and pride we share with our neighbors will be replaced soon after the final pitch of the 2014 baseball season and our lives will settle back into the routines we know so well.  So what can be done to maintain this sense of purpose and community?  How do we all continue to hug one another (metaphorically) and remain One City?

The best answer I can think of remains in the other great strength of Kansas City: its role as a model of business and innovation.  We all can (and many do) take pride in the great companies that have started in Kansas City, grown in Kansas City and remained in Kansas City.  Every time companies like Cerner, Garmin, Hallmark, Sprint, BATS, H&R Block, DST and Kansas City Southern are mentioned around the world, we as Kansas Citians should look with pride to the men and women who founded these companies and grew them to be giants in their industry.  And every day, there are new men and women, taking the daring leap to start their own companies and they should be applauded as well.  Yes, some of these entrepreneurs may end up with a “gut punch” loss, but that’s the beauty of trying and competing.  While losses are very real, the victories are, in most cases, well worth the sacrifice.

Win, lose or draw, the Royals season will come to an end sometime this week.  When it is all done, we should take a moment and reflect on how their run through the playoffs made us feel.  How everyone on the street dressed in blue was a friend.  How every societal barrier was broken down.  We were not white, black, Asian or Hispanic.  We were Kansas City.  Let’s keep that feeling going through the rest of our civic institutions and businesses.