City Building in the Age of Cities 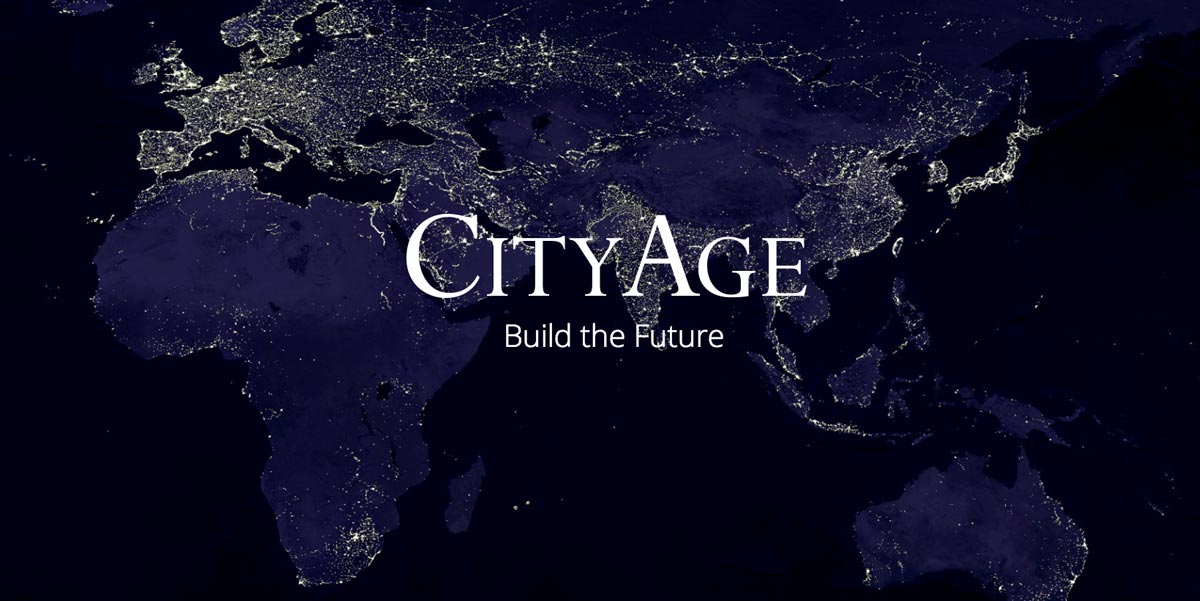 With these staggering stats, there exists an increased demand for intelligent, sustainable environments that reduce environmental impact and offer citizens a way to co-design a better, higher quality of life.  A smart city can stitch together technology, government and society in a way that fosters social impact, and helps shape a community with these key characteristics:

When executed successfully, inclusion of smart city technology in a city’s urban planning can positively affect nearly every area of that city’s future growth and development. The most powerful smart cities will be those where technology companies, city leaders and citizens collaborate to to identify smart city needs and applications and propose solutions to the city’s unique problems.

Guess who’s coming to Kansas City?  (Again!)  CityAge is bringing their platform of national, city-building events that assemble leading decision makers, thinkers and investors who are building urban economies and societies back to KC on October 29-30. I will be there.  And I’m lucky enough to be joining a discussion on smart utilities in smart cities.  We will wade into what’s happening now, what’s coming down the pike, and we’ll explore how the community of practice we’re building in KC is an exemplar for other smart cities.

Check out this exciting event and come explore  “The New American City.”

Teaching IoT to the Next Generation of Leaders, Innovators, Doers and Dreamers

Teaching IoT to the Next Generation of Leaders, Innovators, Doers and Dreamers