Kansas City Is Becoming a Mecca for Big Technology Names 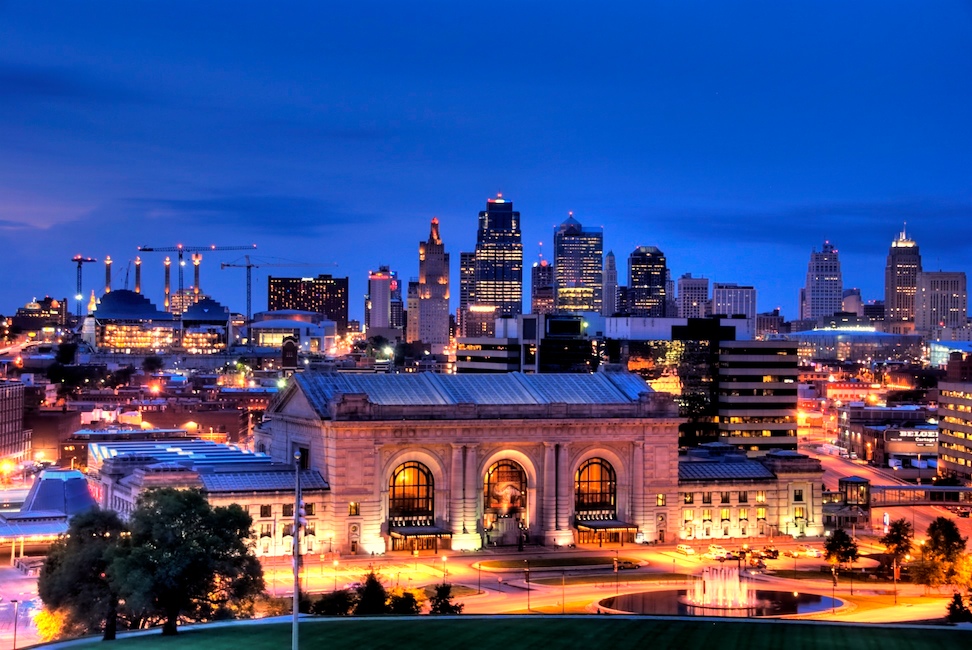 A Huffington Post article expands on the up and coming startup community in Kansas City. 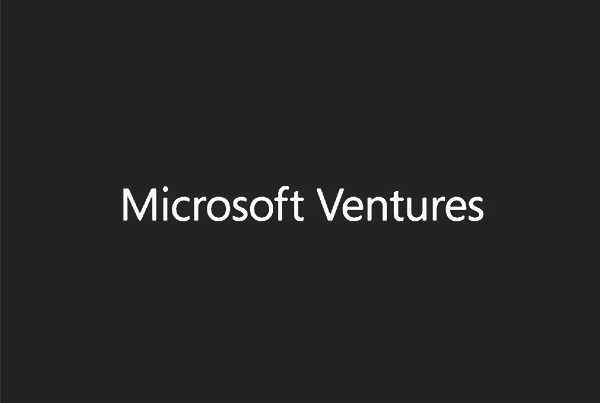