Earlier this year I wrote one of my first piece’s for the Huffington Post entitled “Flyover Country? Not this Kansas City.” The column focused on many of the incredible things happening on Silicon Prairie. Since then Kansas City has continued to impress with its unbelievable momentum in the entrepreneur, startup and innovation space. Kansas City is on a roll. It’s a city on move.

Now as many people might already know Kansas City has the best barbecue in the world. Not only is it the best, but recently one of KC’s outstanding BBQ restaurants, Oklahoma Joe’s, was named The Manliest Restaurant in America by Men’s Health. Try the Z-Man and fries, you won’t be disappointed. KC is the barbecue capital of the world, but now through The Greater Kansas City Chamber of Commerce’s Big 5 Initiative, KC is building to become “America’s Most Entrepreneurial City.” A lofty goal with serious competition on both coasts, but with Kansas City’s rich history of entrepreneurship and innovation anything is possible. 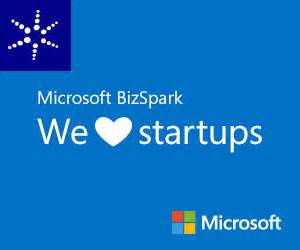