Why Everyone Should Understand How to Code 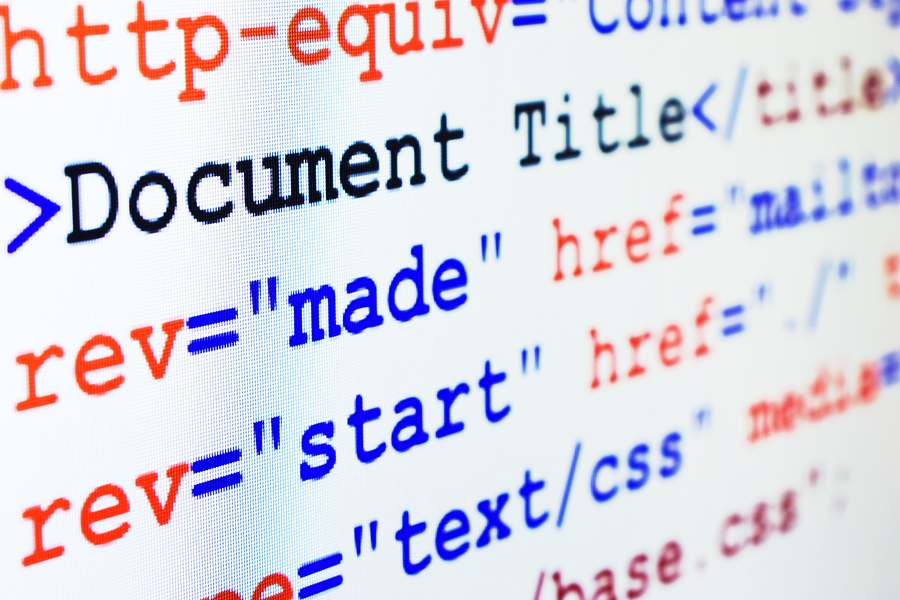 For many years, the measure of whether an individual was proficient in the high tech world we live in, was based primarily on their ability to use the technology provided to them. My father who had never owned or operated a computer until he was almost 60 years old, seemed to grasp the use of technology quickly and within several years was proficient in using the internet for any number of critical tasks. I was pleasantly surprised when he setup his first Go-To-Meeting presentation all by himself, and I was floored when he started tweeting. Over and over I heard people of all ages remark how tech savvy he was. And yet, he has no understanding of what went into creating the technology he so ably operates today. He is not alone. If you provide the average person on the planet with a couple lines of code, they might look at you like you’ve given them a copy of an ancient manuscript written in Sanskrit. They’ll know what it is, but have no understanding of what the characters on the screen mean. I’m starting to believe that everyone should understand how to code.

As the world economy continues to evolve there is a giant chasm emerging between those who can produce technology and those who simply use it. This abyss causes a problem for both sides of the gap. It raises a significant problem for companies large and small, as the individuals who can produce technology will hold an ever tighter grip on the non-producing population. Large companies spend millions of dollars building technology, buying technology and adapting their business to the use of such technology, hoping that by using these innovative business solutions, they will see increased revenue, decreased costs and scalable growth. But most CEO’s are not tech savvy like my father and are forced to rely on the advice of their technology providers. This puts the company in a dangerous situation as the individuals making tech decisions may not understand the revenue model of the company. Hour after hour is wasted in meetings between the business team and the tech team to make sure what is purchased and implemented is not just new and cool, but actually serves the business purpose of the company.

Smaller companies can feel the pain even more. In my role at Think Big, I see hundreds of people a year who come to us and want to build a business and no idea how to create the technology necessary to implement the idea. Something as simple as getting a website built or as complex as creating a multi-faceted consumer-facing software solution, poses the same challenges. If the entrepreneur can’t create it themselves, they have to spend significant capital just to build a prototype. Thus, an extra layer of time and expense is added to every startup.

I don’t mean this to be a one sided critique either. The inability of non-tech people to communicate with the providers poses a problem as well. Because the non-tech people do not speak the language of coders/programmers/developers their ability to tell the provider what they want is hindered. As a non-techie, I am as guilty as anyone. I hate the look of frustration on our team’s face when in trying to describe the type of website I want, I ultimately throw up my hands in defeat. I then go find another website that I like and simply tell them to make the new site look kind of like this, but different. (Yes, I’m one of those people).

It also creates a tremendous inefficiency in the economy. Those of us who don’t know how to code do not have the ability to really understand how to value such skills in the marketplace. I am constantly amazed at entrepreneurs who are willing to spend $15,000 a year on a marketing consultant who tells them absolutely nothing they didn’t already know, but blow a gasket at spending $10,000 for a fully functioning transactional website. The lack of understanding creates distrust and distrust creates hard feelings.

It is probably too late (not probably, it is too late) for my father to learn how to code. The fact is, he is perfectly happy being a consumer of technology and probably has no need to produce anything. As long as he can access his email, Twitter, and find his sports scores, he is perfectly content to pay for such things. But for my generation, which did not grow up with programming as a mainstream skill, I don’t think it is too late. The entire economy would benefit if we were willing to take a little more ownership of our technology footprint and understand what is involved in building that which we all take for granted. I’m not suggesting that we need to all become professionals, but a little understanding will go a long way in creating a more efficient and robust economic environment and would probably spur even greater innovation as people like me come to understand what is possible and what is not. 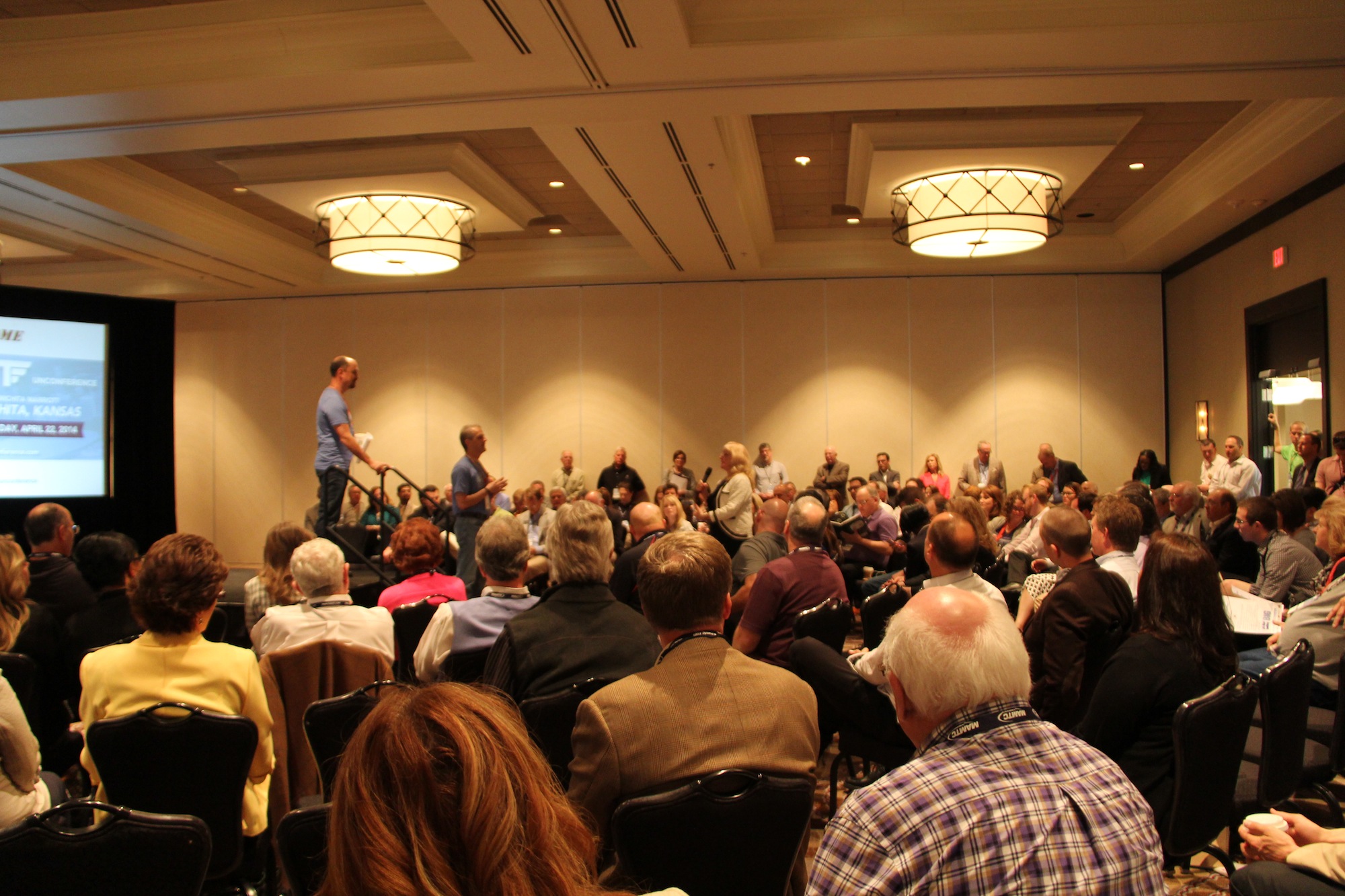